Hello my Russian fans and friends

I just want to announce that I've released a book based on all the stories that songs of Galaxy Hunter are consited of. Silver Moon was a song from our second album Sleeping Child.
So far it is in my native language meaning Polish but I am trying hard to translate it into English version and who knows maybe in Russian too (if I find a proper translator). 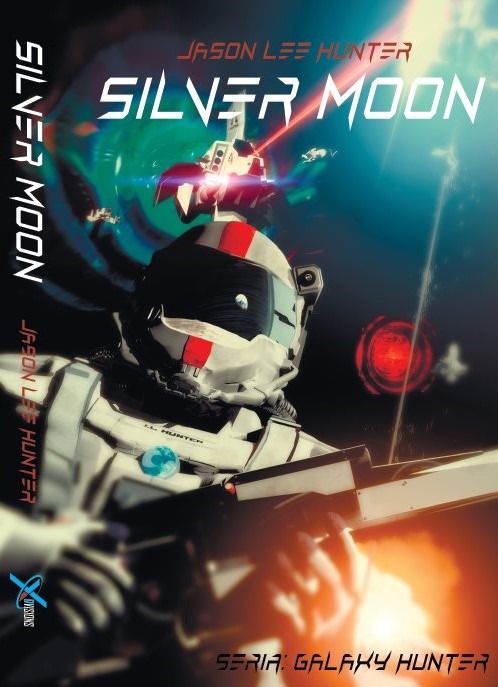 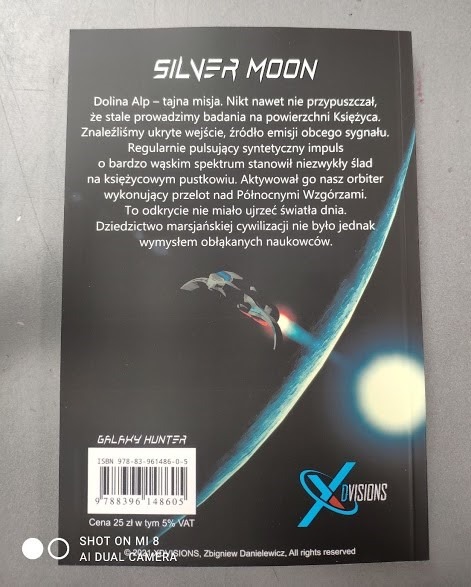 Here is an English audiobook for the first chapter

Yes, I am an author of the novel and my nick name is Jason Lee Hunter... J.L. Hunter is the name of the main character as well, a narrator of the story.
Spacesynth and Italo/Euro disco act based around performer Armando Ferro and Aneta Antkowicz, fronted by vocalist Monika Novak.
They released multiple CD's along more than ten years of public appearance mostly filled with melodic and consistent instrumental content.
Вернуться к началу
Ответить
6 сообщений • Страница 1 из 1